Why will the Chinese tourism giant Ctrip change its name ? 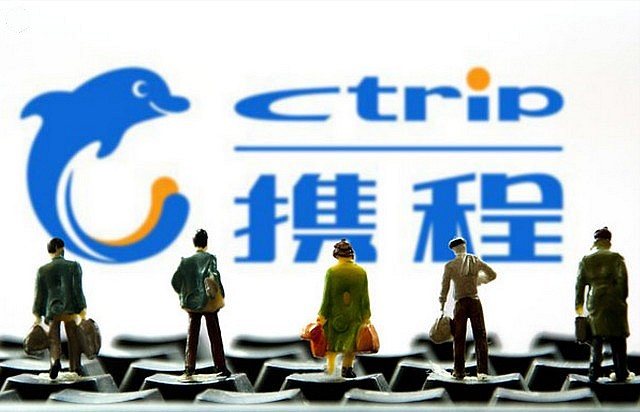 Ctrip, one of the world’s leading travel groups, aims to generate a large part of its turnover outside China within 3 to 5 years. We deliver the changes and their ambitions. 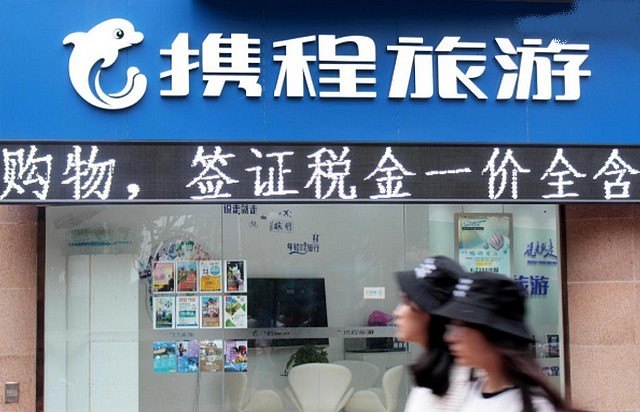 Ctrip will soon change the group’s brand and name itself Trip.com Group Limited. Executive Chairman James Liang (photo below) said the initiative was aimed at further positioning the brand as a global player.

The Chinese group is already present in Asia but wants to go further. There are many reasons for this: the Chinese market is slowing down, tensions are still high with Taiwan, trade relations with the United States are abysmal, demonstrations in Hong Kong are not helping business. 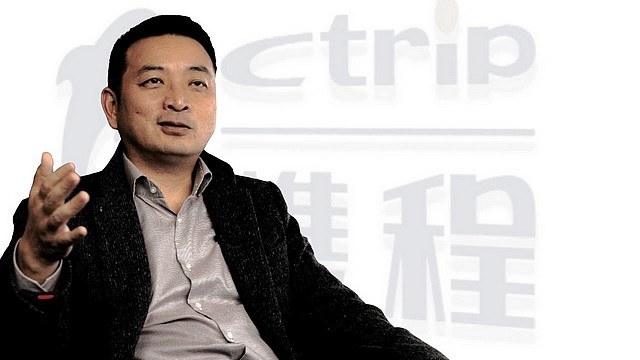 Ctrip saw its net revenues increase by 21% in the first quarter of 2019 (compared to 2018), reaching $1.2 billion. Operating income reached USD 132 million for the same period.

In the second quarter of 2019, the group announced a 19% increase of $1.3 billion. However, Ctrip recorded a net loss of $59 million, compared to a net income of $360 million a year earlier. 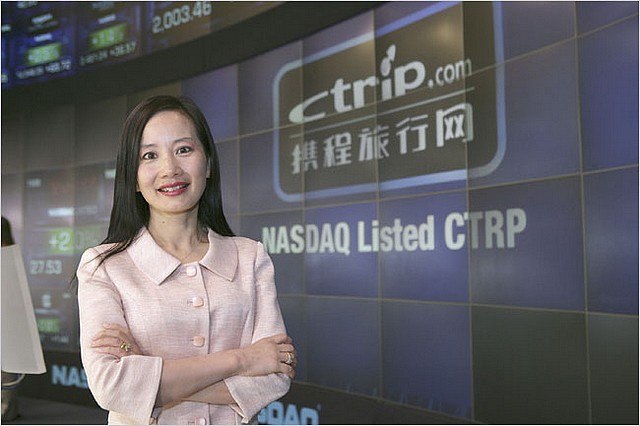 The company attributed the loss in large part to the declining value of equity investments. Jane Sun (photo opposite), CEO of Ctrip, told a press conference on the financial results that international revenues could represent 40 to 50% of Ctrip’s total revenues over the next three to five years, compared to 35% in the second quarter.

According to its latest annual report, the company lost about 350 million euros in 2018. In comparison, Ctrip in China recorded a pre-tax profit of approximately 700 million euros last year.

The company is already profitable in Hong Kong, where it has extensive operational experience. Nearby markets such as South Korea and Japan are expected to become profitable quickly.

MakeMyTrip (Ctrip 49 % stake) in India is progressing but still incurring losses. On the other hand, Skyscanner (Ctrip 100 %) is a very profitable company. Jane Sun says » For Trip.com, we are still in the very early stages of increasing our market share in the world « . 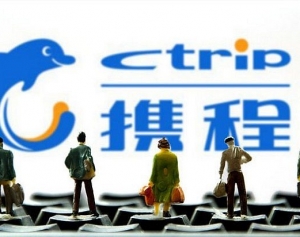 While eDreams-Odigeo’s tourism activities are mainly located in Spain, its headquarters remained in Luxembourg....

The European Parliament for protection against airline bankruptcies