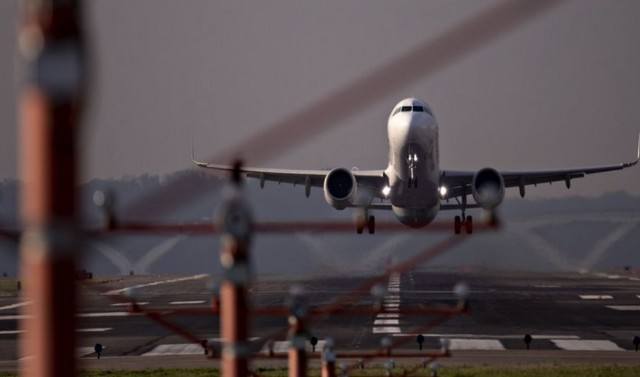 « Bloomberg, the US financial group specialising in economic information, has just published a note on the eight airlines most exposed to the risk of financial collapse. In other words, those that are most likely to fail because of their poor balance sheets. Bloomberg uses the Z-scor system, developed by economist Edwaard Altman, a multivariate formula for measuring a company’s financial health (reliability between 72% and 80%).

The airline currently in the worst situation, according to Bloomberg, is Pakistan International Airlines, the national airline of Pakistan, which in addition to suffering from the effects of Covid-19, is suffering from huge image problems resulting from the crash of one of its planes in Karachi and, above all, the suspicions of a minister that a large percentage of the company’s pilots were not sufficiently trained.

In second place in the ranking is Precision, the Tanzanian airline, considered by Bloomberg as very close to bankruptcy. 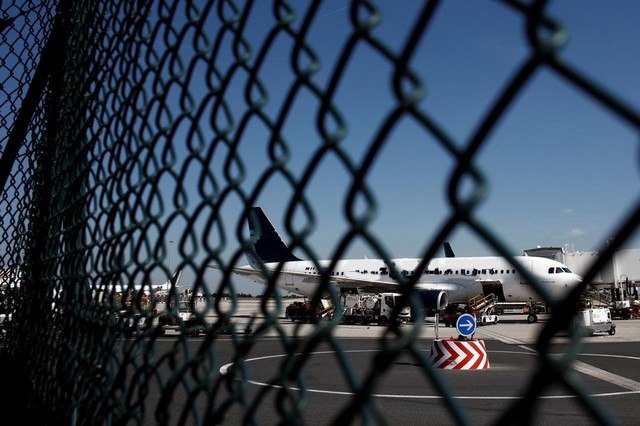 Then comes, closer to us, Azul from Brazil, Medview from Nigeria, Air Asia from Malaysia, Thai Airways, Gol also from Brazil and Aeroméxico which concludes the list.

« The situation in all these countries has a common denominator, » explains the report: « the inability or even indifference of governments to come to the rescue of their carriers, all of which are more or less affected by the paralysis due to the virus. 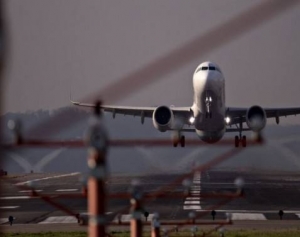 Due to the persistence of government restrictions in the countries that Air Austral serves...