Suicides on the rise in the tourism sector

The government should be held accountable for its criminal negligence towards the ailing travel and tourism sector, argued the tourism organization ATTOI, citing cases of employees in India and the state of Kerala committing suicide.

« While many other countries, both developed and developing, have presented plans to support the tourism industry, the Indian government and the state of Kerala have voluntarily ignored the sector, » said ATTOI chairman Vinod CS. 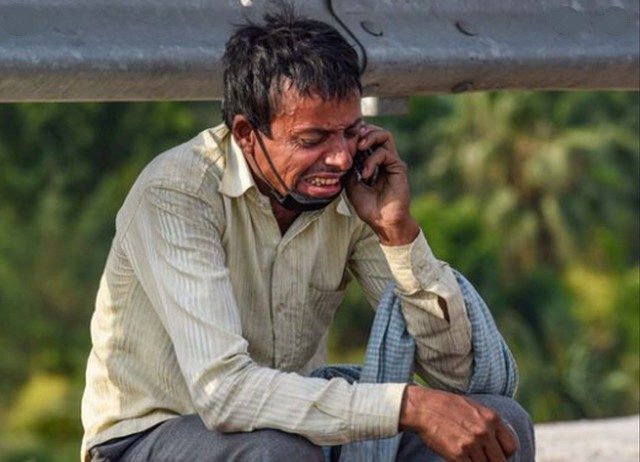 He added that «  on several occasions, the concerns of the industry and employees have been presented to various authorities. But no measures have been taken to provide concrete support to employees« .

Himachal Pradesh (a state in northern India, in the Himalayas, editor’s note) has set up a system under which loans will be granted to tourism operators as working capital for their immediate financial needs.

The duration of the loan has been set at four years, including two years of interest subsidies and a one-year moratorium, at a maximum interest rate of 11% per annum. The scheme is intended to cover all registered tourist units, including smaller businesses that are not covered by the GST.