Bangkok, a Tourism that holds its own 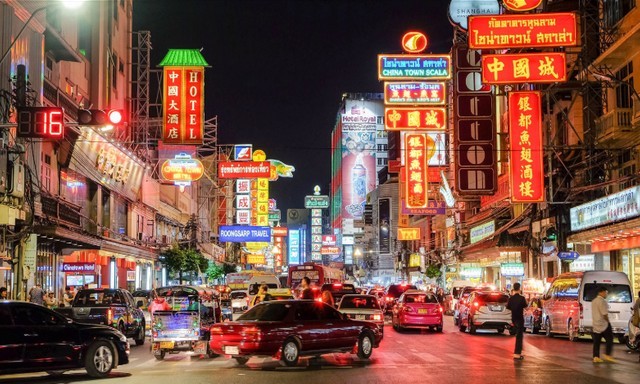 As you probably know, Bangkok is a big city with very heavy road traffic, but in recent years, the capital of the kingdom has benefited from very convenient public transport for residents and tourists. And today, there are new things happening!! 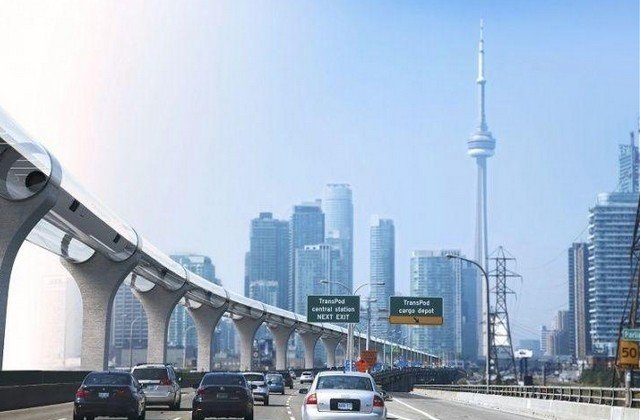 To avoid Bangkok traffic jams, the 28.6 km journey from Bangkok to the international airport is made by a train every 30 minutes.

Facilitating tourists and commuters to travel to other parts of Bangkok, the line has an exchange station at Makkasan and Phaya Thai station. These two stops provide access to either the underground metro or Skytrain. It’s very convenient and cheap!

Public transport in Bangkok is efficient

At first, it seems difficult to find your way to Bangkok. It must be recognized that navigating with the Google map makes the work much easier. Of course, you can find a taxi or a VTC (Grab for example). But public transport is now very efficient. You can take the aerial metro (Skytrain), the underground metro (MRT) and buses (it’s a little more complex). 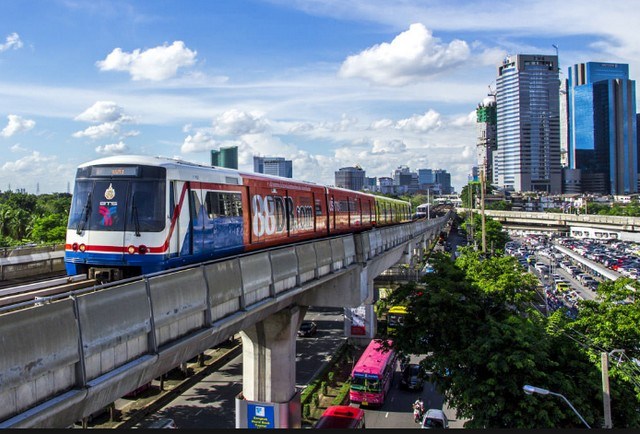 The Skytrain passes over road traffic

The Skytrain is also called BTS. There are two lines that cross the most recent districts of Bangkok. The line from Silom connects the national stadium to Bang Wa and the line from Sukhumvit connects Mo Chit, where the famous weekend market is held, to Bearing.

Both lines connect to the Siam station where there are shopping centres. There are exchange stations with the MRT in Asok/Sukhumvit, Mo Chit and Sala Daeng/Silom.

The metro allows you to travel and refresh yourself

The MRT, (Metropolitan Rapid Transit), is Bangkok’s metro. There are two lines: the blue line and the purple line. 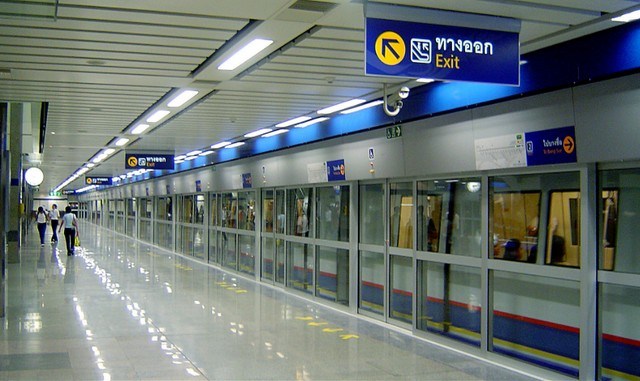 Although the Blue Line is mainly used by regular users, it is particularly suitable for visitors wishing to visit places such as Lumphini Park, Khlong Toei, the Queen Sirikit National Convention Centre and the Thailand Cultural Centre.

There is an interchange station with the rail link between the airport and Phetchaburi/Makkasan. In other words, the MRT and the BTS wagons are hyper air-conditioned. Those who are chilly will need at least a scarf!

The blue line will be even more convenient for tourists 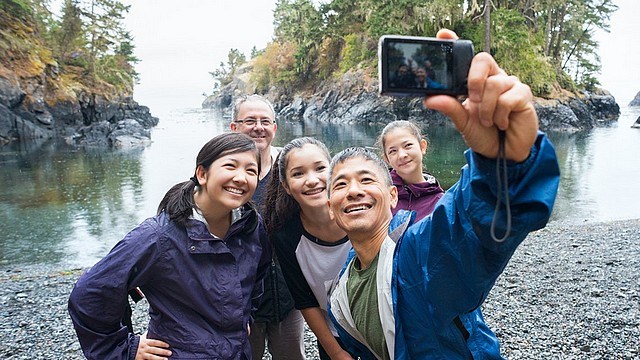 The 11 stations that will extend the blue line of the MRT will provide access to the Grand Palais and Wat Phra Kaew (Temple of the Emerald Buddha). The extension will also serve Chinatown, Chinatown, before moving to the other side to Thonburi. The official opening will take place on August 12th!

Wat Mangkon (Temple of the Dragon) is the resort in the heart of Chinatown.
Sanam Chai is the station where you can get off to the Grand Palais and Temple of the Emerald Buddha. It is located very close to the Museum Siam. 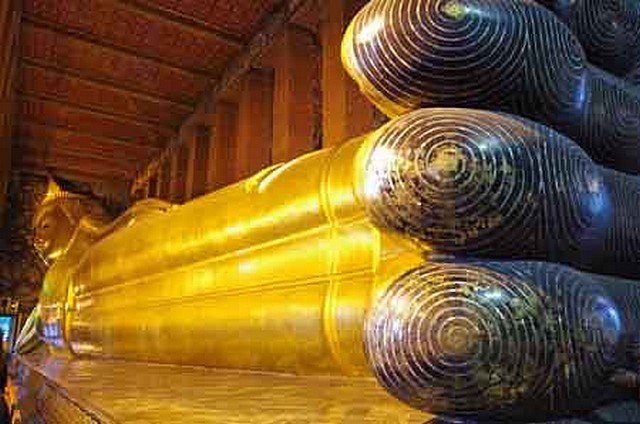 Isaraphap, is on the Thonburi side, it is near Wat Hong Rattanaram.

Lak Song which will be the new terminus of the line and less than 5 km from Phuttamonthon or the Khlong Lat Mayom floating market. Some resorts have a superb architecture.

Wat Mangkon station in Bangkok’s Chinatown has been treated. According to the locals, the most beautiful resort should be the one near the Grand Palais (Sanam Chai).

We’ll tell you a little more about it soon! 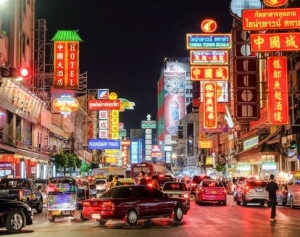 In Bangkok, we feed tourists on the rooftops

Above the dusty and busy streets of Bangkok, a concrete space that previously didn’t...

The re-entry will be allowed for visa holders, including permanent residents, tourists and...