«  The risk of pandemic is linked to habitat loss and wildlife exploitation. The spread of zoonotic viruses (transmission from animals to humans) is more common than we think and is occurring at a faster rate than ever before, » said Christine Johnson, professor of epidemiology and ecosystem health at the University of California at Davis yesterday.

Preventing the further destruction of forests in Southeast Asia in particular will, in her view, be an essential step in stopping the spread of future deadly viruses similar to Covid-19. 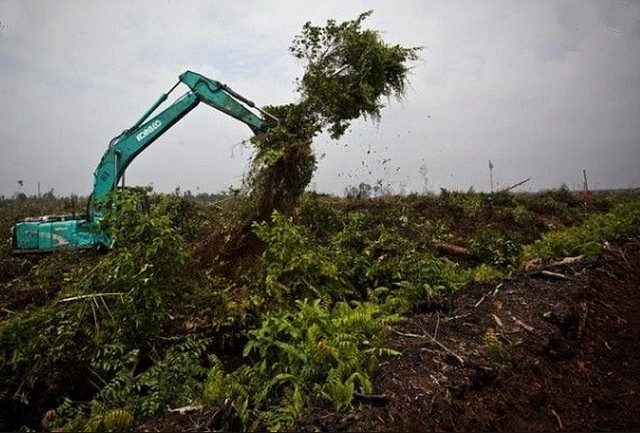 Over the past four decades, parts of the region’s virgin forests have been felled at a frenetic pace. Agriculture and infrastructure have swallowed up a vast area of land in the extensive economic development efforts.

One third of the region’s forest cover has been lost during this period. Humans and wildlife came into closer contact and conflict. 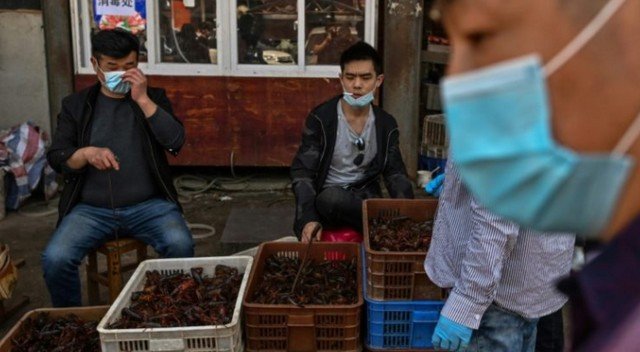 Scientific research today shows undeniably that the destruction and fragmentation of forest land is not only a major cause of climate change but also a factor in the spread of dangerous viruses that travel between animals and humans.

«  Although the exact source of Covid-19 remains to be established, its zoonotic origins, which account for 58% of all infectious diseases, are in no way questioned » reminds Christine Johnson.