The powerful Chinese tourism group Fosun bought it in 2019 for 13 million euros after its resounding bankruptcy and is now relaunching the Thomas Cook brand as an online tourism platform. 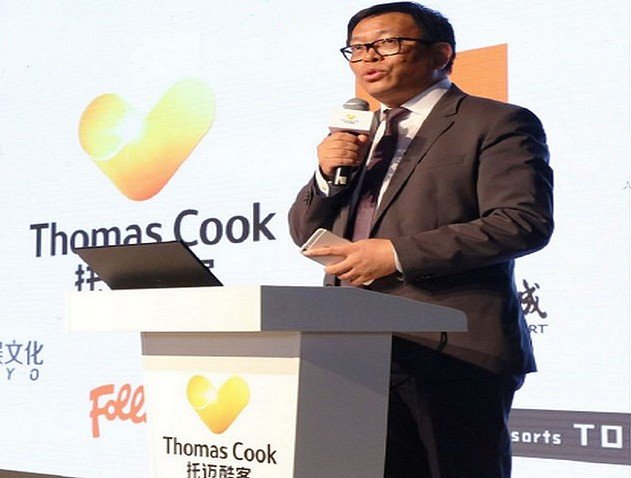 According to Jim Qian, CEO of Fosun, « Thomas Cook is a totally different ecosystem today: it’s a product-based ecosystem, but it offers not only travel but also a whole lifestyle.

In the first two days of its release earlier this week, the Thomas Cook application was downloaded 110,000 times. Still under development, the Chinese application allows, in addition to buying a trip, to buy local products in the places to visit.

Thomas Cook is the world’s oldest tourism brand, 180 years old, founded by the businessman of the same name in the British city of Leicester.

The Fosun Group has also announced the purchase of four hotel brands that it will operate mainly in the Far East.