Ryanair cancels its scheduled flights for September and October 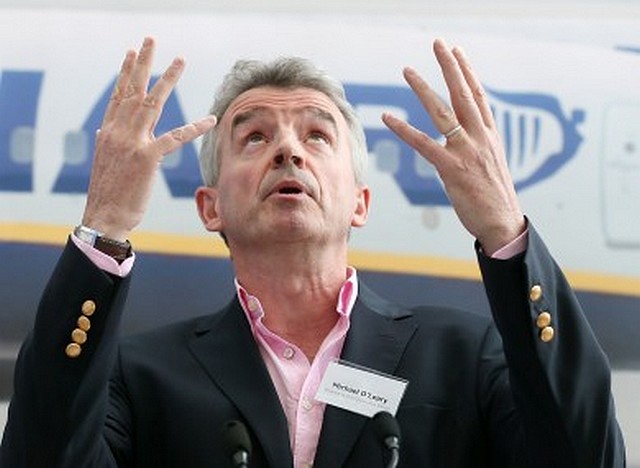 Forced to put an end to its progressive recovery plan, Ryanair has just announced that it will reduce its scheduled flights by 20% for the months of September and October as a result of growing uncertainty and increased travel restrictions.

« In the last two weeks, while several European Union countries have increased travel restrictions, advance bookings, especially for business travel in September and October, have been negatively affected« . « It makes sense to reduce frequencies in order to adapt our capacity to demand over the next two months« , explains the spokesperson of the low-cost airline. 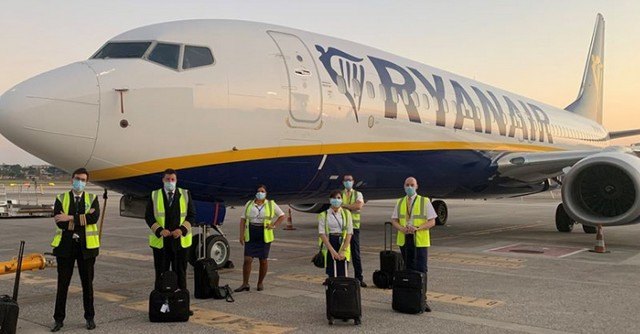 So flights to and from Ireland, Spain, France and Sweden, (as well as some other countries where travel restrictions continue to increase due to the spread of Covid-19), will be the most affected by the reductions.

The President of Ryanair has again criticised the obligation of quarantines for international tourists. As he argues, ‘appropriate testing at airports and effective monitoring (as is done in Germany and Italy) is the only realistic and proportionate method to monitor safe travel within the EU while effectively limiting the spread of the Covid-19 virus‘. 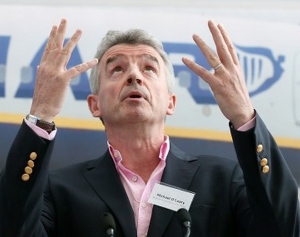