King of Thailand in confinement … with 19 women 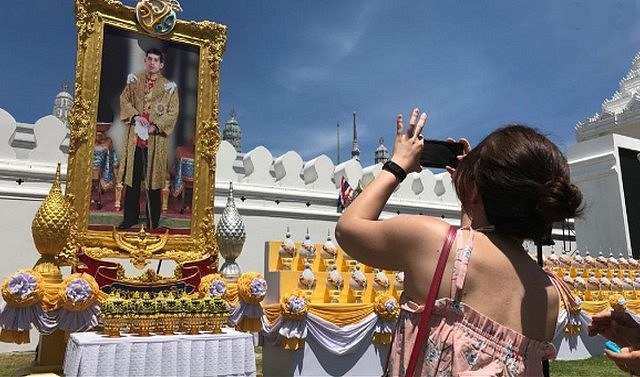 It is already low in Thailand a mini-scandal since one of the opposition leaders revealed to the press that their king was living the confinement in a four-star hotel in the German Alps with about twenty young women. 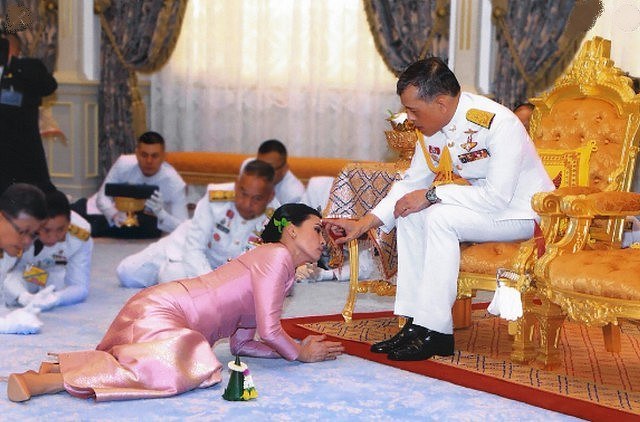 The Thai king Maha Vajiralongkorn, better known as Rama X, has indeed decided to confine himself to Germany and has reportedly booked the entire Grand Hotel Sonnenbichl, located in Garmisch-Partenkirchen.

With him would be confined a « harem » of 19 women as well as numerous servants.

This luxury confinement is going very badly in Thailand and many citizens have made their anger heard on social networks, despite the risk of sanctions. Indeed, under the country’s laws, anyone who insults or criticizes the monarchy can be imprisoned for up to 15 years.

On Saturday, March 28, the Thai Ministry of Health announced 109 new cases in the country, bringing the total number of infected people to 1,388. 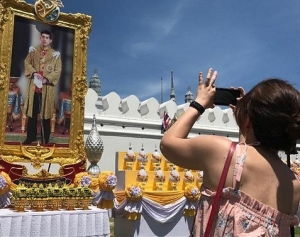 Fallen star, indebted and sued in Russia : Viktor Philip’s interview : « I have no barriers

At home in his living room, Viktor Philip has hung a picture of Gene...