Hong Kong is on the wall 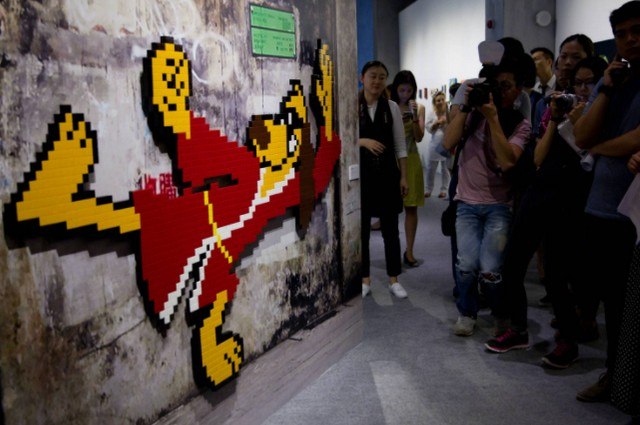 Between the frescoes made famous by Instagram and the street art battles, the creativity of Hong Kong artists has exploded in recent years, spreading out in its alleys and on its walls.

The commercial part of this artistic movement is in the spotlight this week in the former British colony on the occasion of the sixth edition of Art Basel, the major international contemporary art fair. 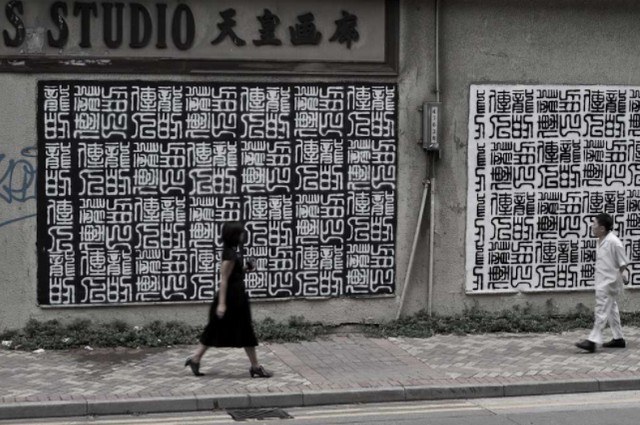 Works by artists represented by galleries can be seen for five days starting Tuesday in a huge exhibition center on the seafront.

But art is also in the street. British mural artist Dan Kitchener, 43, is making his third visit to the former colony this month. He spray-paints urban scenes full of atmosphere in the steep and narrow streets.

« For me Hong Kong exudes a certain feeling, its immense scale and skyscrapers, and then those tiny aisles, » says the artist as he paints the wall of a bar. 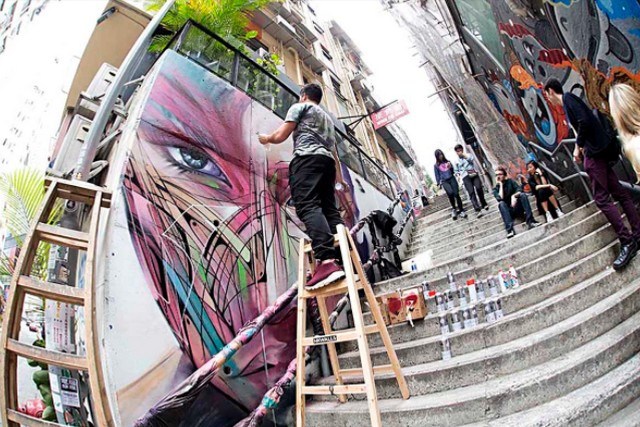 Dan Kitchener particularly likes to reproduce the neon light, reflections and rain that had already captivated him when he was in Tokyo.

The artist has just finished painting a street market with great detail in Wan Chai’s business district before moving on to the wall of a Central troquet in the heart of the megalopolis.

Just opposite the bar is an emblematic fresco, reputed to be the most photographed wall in the city, signed by Alex Croft. It reproduces rows of old houses on a bright blue background.

But the growing demand in Asia added to a growing number of exhibitions is beginning to change the situation.

In 2015, a mosaic by French street artist Invader had been sold by Sotheby’s Hong Kong for 220,000 euros, a world record. The mosaic depicted Hong Kong Phooey, a masked martial arts dog and character from a 1970s American cartoon. 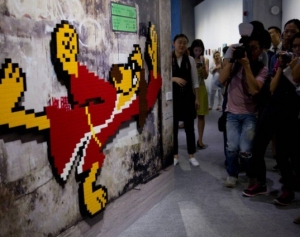 Previous Article Why does India have the most beautiful women in th... March 29th, 2018
Next Article Where's Prince Harry and Meghan Markle's honeymoon... April 3rd, 2018

Going on a trip with your dog : real happiness or trouble?

with 55 % of respondents stating that their pet is as important as their...