Finnair launches its Signature Menu in the United States 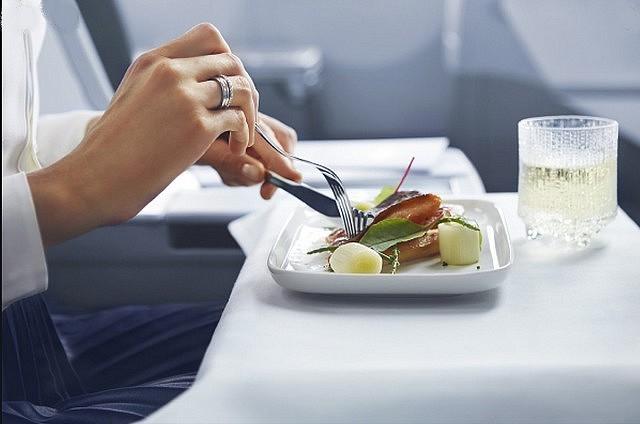 Finnair, the Finnish airline, continues to expand its range of « Signature » menus by partnering with David Posey, Chef of the Elske restaurant in Chicago. The company now offers a selection of northern-flavoured dishes served in Business Class on all long-haul flights from the United States, starting today. 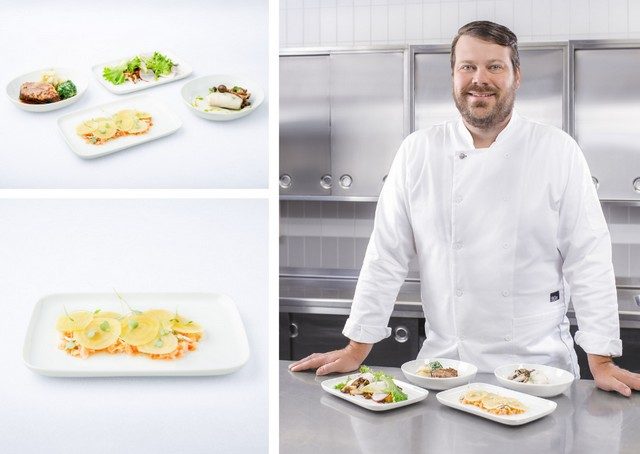 In 2016, David Posey opened Elske, his own restaurant, after having worked in some of Chicago’s most famous kitchens. Since then, he has been offering gourmets a modern American cuisine with Scandinavian influences in homage to his Danish origins.

Several times awarded, Elske, which can be translated as « love » in Danish, was awarded a Michelin star in 2017.

David Posey was also a finalist for the 2018 James Beard Awards in the category of « Best Chief Great Lakes Region ».

With this new Scandinavian-inspired « Signature Menu », passengers in the Finnair Business Class will be able to enjoy delicious dishes at an altitude of more than 10,000 metres, such as root vegetable appetizers or finely sliced pork starters.

The first menu in Chef Posey’s Business Class is a delicious blend of simple products with bold flavours enhanced by exceptional expertise. 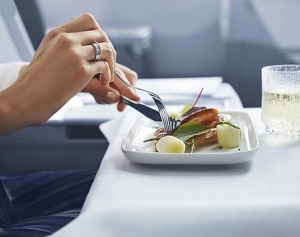