Air France- KLM: why is it turning sour ? 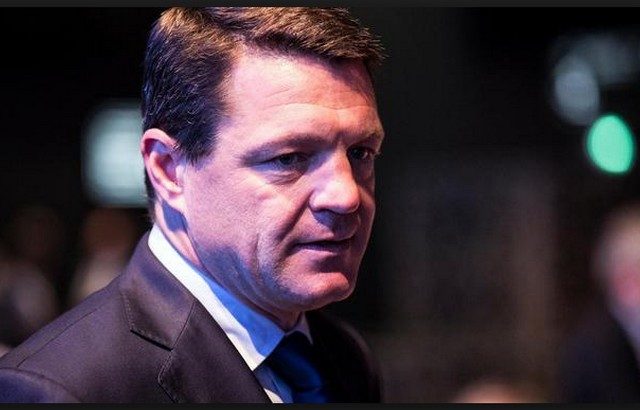 We knew the strained relations between the management of both Air France and KLM. Benjamin Smith, the group’s CEO, wanted a seat on the KLM board of directors and Pieter Elbers, the CEO of KLM was in the spotlight, his term expiring in April. A compromise had just been reached, Ben Smith joined the board and Pieter Elbers remained in charge of KLM. But last night, the Dutch Minister of Finance announced that his country had just quietly acquired nearly 12.68% of the shares of the AF-KLM group (twice as much as it had previously owned).

Since Ben Smith took over the group’s management, KLM’s management, very largely supported by the company’s staff, had focused on keeping Pieter Elbers at his post for fear of an overwhelming view of Air France on KLM. The « quarrel » also rightly found its source in the results. Air France, whose workforce is roughly three times that of KLM, accounts for just under 25% of operating income. 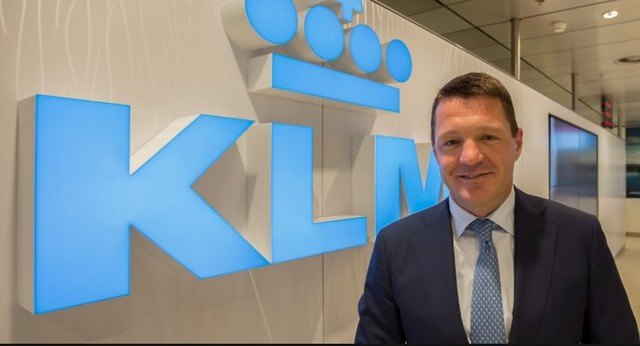 So to influence the group’s strategy and to protect KLM from an alleged takeover of Air France, the Dutch government announced yesterday evening that it had made a small purchase at 68O million euros to hold 12.68% of the group’s shares with the objective of matching Air France’s 14% share.

A crisp detail, this purchase was made without notifying the French government or even the board of directors, even though the Dutch parliament had been informed in confidence. 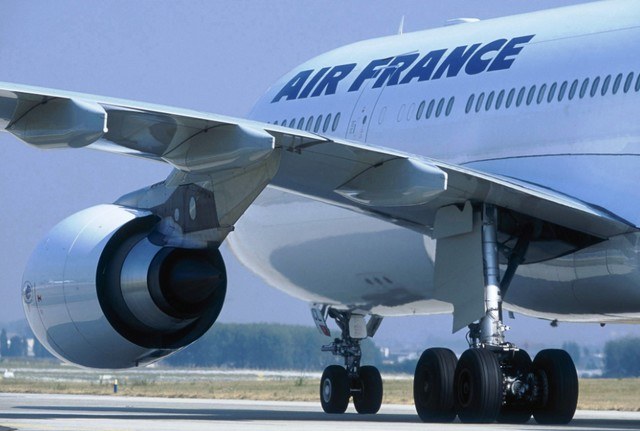 Probably for reasons of sensitivity, the French government would have been notified only one hour before the official announcement. Faced with this coup de Jarnac, the Minister of Economy, Bruno Le Maire, looked rather grey « taking note » of the Dutch government’s position. Behind the scenes, some people are surprised by an action with somewhat nationalistic colours.

In this arm’s length transaction, Paris retains a small advantage in principle because most of its shares have double voting rights and with the 4% held by employees, France holds nearly 27% of the voting rights. But if The Hague were to team up with other minority shareholders such as Delta (9%) and China Eastern (9%) there could be a palace revolution!

And The Hague, which currently has only one seat, could negotiate a stronger presence on the board of directors of the AF-KLM group.

An extraordinary Board of Directors is scheduled today. The group may well enter an area of severe turbulence. Fasten your seat belts! 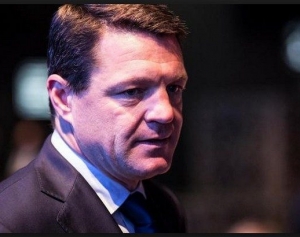 Previous Article Another delay for the giant airport of Istanbul. W... February 25th, 2019
Next Article Highly disrupted flights to and from Asia due to c... March 4th, 2019